Showing posts from June, 2020
Show All

Face from the past

Anyone who has been part of Myton Church for any length of time gets to hear about Crossteach . A local Christian charity that works in schools.  Over the years we've had multiple links with Crossteach: staff who have made us their church family; lunchtime clubs at Myton School; volunteers helping out at 'Christmas and Easter Experiences'; expertise used as trustees; teams getting competitive at their annual quiz! But we've also had the privilege of nurturing one or two who began their discovery of the Gospel through a Crossteach club and then found out more through becoming part of the Church.  We got to see them flourish and grow. Often glimpsing them for a season before they moved on to another part of the country. We've just spotted one such person in a Crossteach video . For those who have been part of Myton Church for a while - take a look...remember...and be thankful.
Post a comment
Read more

Update from the elders 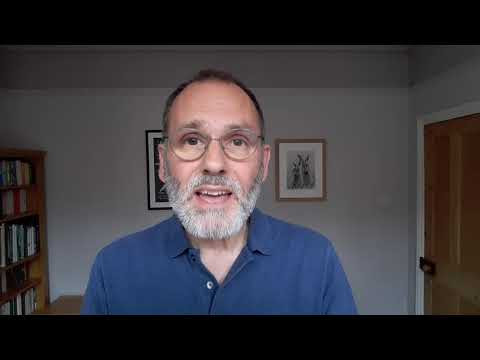 In light of churches being given the green light to recommence services, Kim Hubbard gives us an update on behalf of the Elders.
Post a comment
Read more 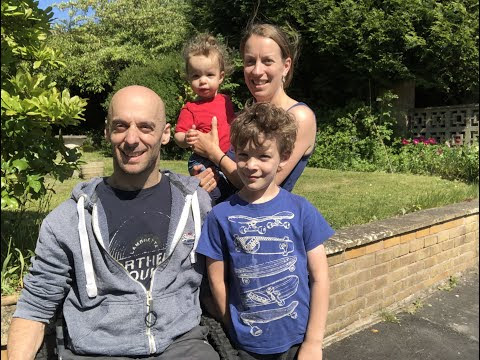 Rob and Jo Smith along with their children live locally.  Here they give us a glimpse into what following Christ looks like when life takes an unexpected turn that has long-lasting consequences. More stories can be found in previous posts or on ' Investigate Christianity'
Post a comment
Read more 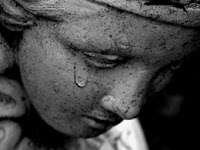 How might the book of Lamentations give voice to some of our experiences in lockdown? A Filipino Christian shares his perspective, as he reflects on what these months have brought to his community.   (O riginally published on May 4th, 2020 by Langham Partnership )       What we miss if we only sing “Great is Thy Faithfulness” - Rico Villanueva “God is in control.” “All things work together for good.” “Trust God.” “God is telling us something. Listen!” These are the types of messages we are hearing these days. We should not fear. We will overcome. We should not be worried. This too shall pass. When somebody dies, we say “she is now in heaven,” as if we are not affected. But how can we be not affected if we can’t even hold proper funerals for our loved ones? If we can’t even mourn or grieve as a family? Funerals are a big deal in many cultures. Relatives fly home from abroad just to be with their loved ones. But how can we do that now? What is going to happe
Post a comment
Read more 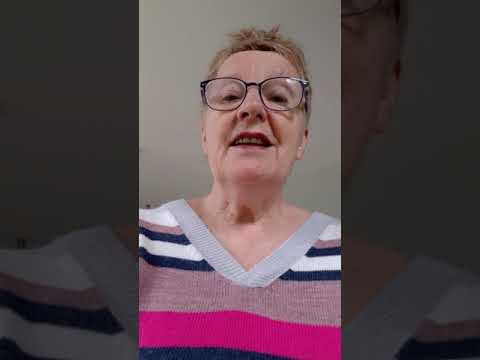 As we invite you to investigate what it looks like in every day life to follow Jesus hear Tricia Lee describe the impact of being a Christian on some big events in her life. More stories can be found in previous posts or on ' Investigate Christianity'
Post a comment
Read more

Myton Church - We are thankful! 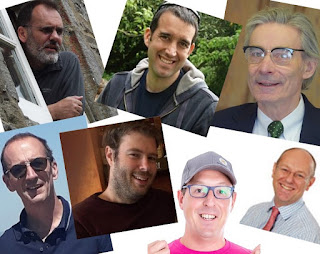 We are thankful! As we've worked through the book of 1 Thessalonians, I (Jackie) have been struck by Paul's celebration of the young believer's growth. They are messing up, we've seen that in chapter 4, and they haven't 'arrived' yet as there are repeated exhortations to keep growing but he is not embarrassed to tell them how he sees God at work in them. In light of this example the elders at Myton were asked to describe, in a couple of lines, something they have found encouraging about the Church family response to these unusual times. From left to right. Top row: Kim Hubbard, Ed McMillen, Jerry Findlay Bottom row: Andrew Morgan, Paul Tuckwell, Malcolm Boyd, Paul McKie As there were some similarities in their responses they've been pulled together around some common threads. But they all contributed and all they all interpreted 'a couple of lines' differently!    Corporate Prayer 'Given one of the goals the elders had
Post a comment
Read more

At home with...Geoffrey in Nairobi 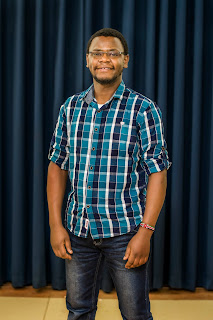 1.        Introduce yourself:   I am Geoffrey Muatha from Kenya. A third born in a family of eight: four sisters and three brothers. I do love cooking - and trying out recipes, strong coffee, and muffins. Trained as a teacher, but now labouring full-time as a Gospel worker. A member of GracePoint Church in Nairobi Kenya, and hoping to join the Myton church soon.  And celebrating my birthday today! Happy Birthday Geoffrey 😀   2.        What impact has the current lockdown had on you? F or a long time, I’ve been working from home and didn’t think it’ll reach a point I’d be tired of staying indoors because of the lockdowns. Three months now of ‘limited freedom’ in many ways, and it starts to feel like a ‘prison’. I couldn’t help to think of the many confined in real prisons, and how difficult that may be! But again I think of the many in a greater prison of sin, and without any hope - how great a double tragedy! If there is a time I am more grateful to God for Jesus wh
Post a comment
Read more
More posts